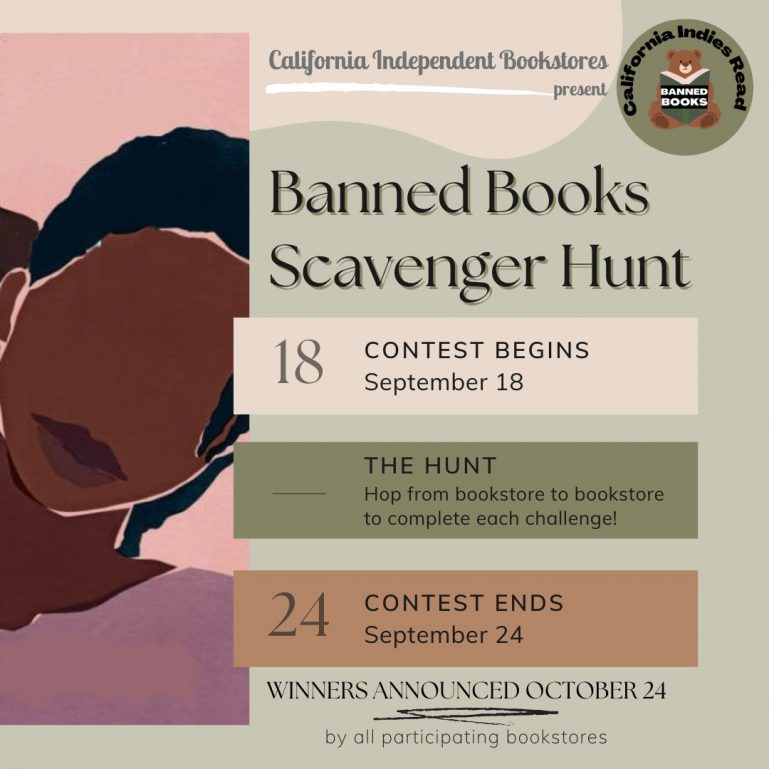 September 18-24 is Banned Books Week and Reach And Teach has lots of ideas and news to kick that week off.

About Banned Books Week From the American Library Association:

The ALA’s Office for Intellectual Freedom (OIF) tracks attempts to ban or restrict access to books across the United States and to inform the public about censorship efforts in our libraries and schools. Attempts to remove library materials continued during the pandemic, despite many libraries and schools closing or moving their activities and services online. In 2021, the Office for Intellectual Freedom (OIF) tracked 729 challenges to library, school, and university materials and services, affecting 1,597 books. The office also noted a focus on demands to remove books that addressed racism and racial justice or those that shared the stories of Black, Indigenous, or people of color.

Banned Books Week (September 18 – 24, 2022) is an annual event celebrating the freedom to read. Typically held during the last week of September, it spotlights current and historical attempts to censor books in libraries and schools. It brings together the entire book community — librarians, booksellers, publishers, journalists, teachers, and readers of all types — in shared support of the freedom to seek and to express ideas, even those some consider unorthodox or unpopular.

The ALA Office for Intellectual Freedom tracked 729 challenges to library, school, and university materials and services in 2021. Of the 1597 books that were targeted, here are the most challenged, along with the reasons cited for censoring the books:

DEFY Censorship and Read Banned Books!
2022-09-19
September 18-24 is Banned Books Week and Reach And Teach has lots of ideas and news to kick that week...

San Mateo Bookstore Debuts a Pay and Play Maker Space
2022-08-04
Reach and Teach - Books, Toys, and Gifts in San Mateo has always been a hands-on play space for its...